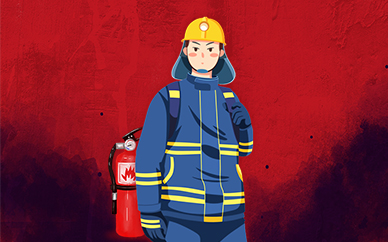 1. I don"t know when this wine was bottled.

2. Tell us what"s worrying you; don"t bottle it up!

3. This is where they bottle the milk.

1. His pile of gifts included new tires for his taxi, a business suit and a bottle of wine.

2. When it comes to buying a bottle of wine, price and value can frequently be at odds.

3. Tang arrived before his boss, took the bottle of denatured alcohol and drank it by mistake.

4. Betis supporters are not represented by the callous fool who threw the bottle.

5. A student from the University of Cambridge pours sand that he brought from his university into a sand bottle.

6. I was intrigued how every bottle can be different even from the same carton.

7. Workers once left a bottle of wine and a lunch box in the office, hoping to catch the monkey in the act of drinking it.

8. Experts say that the bottle is overpriced and the value of the actual liquor is uncertain.

9. Peng said the chlorine bottle was almost empty and there was actually not much leakage.

A bottle is a glass or plastic container in which drinks and other liquids are kept. Bottles are usually round with straight sides and a narrow top.

e.g. There were two empty beer bottles on the table...

e.g. He was pulling the cork from a bottle of wine.

To bottle a drink or other liquid means to put it into bottles after it has been made.

e.g. This is a large truck which has equipment to automatically bottle the wine.

A bottle is a drinking container used by babies. It has a special rubber part at the top through which they can suck their drink.

e.g. Gary was holding a bottle to the baby"s lips.

To bottle fruit means to put it into special jars, in order to preserve it.

e.g. Did she do things like bottling fruit or making jam? 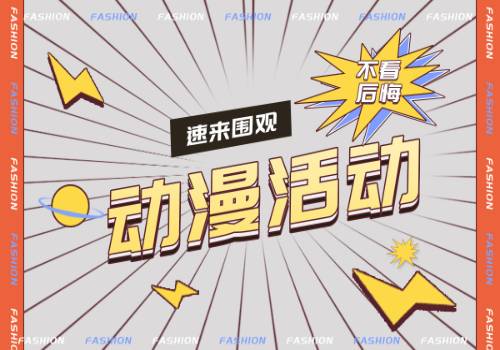 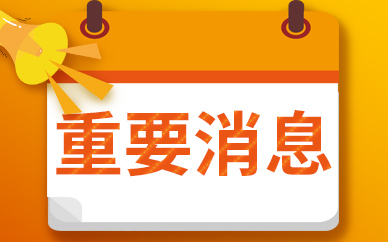 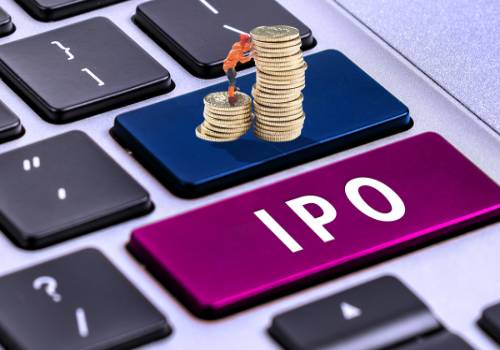 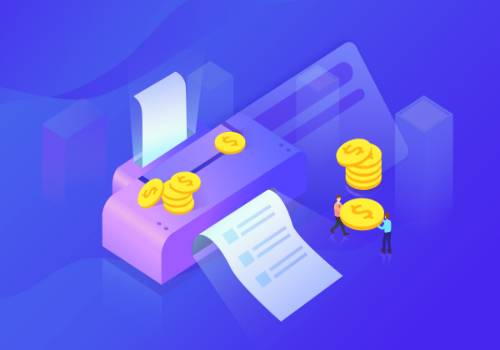